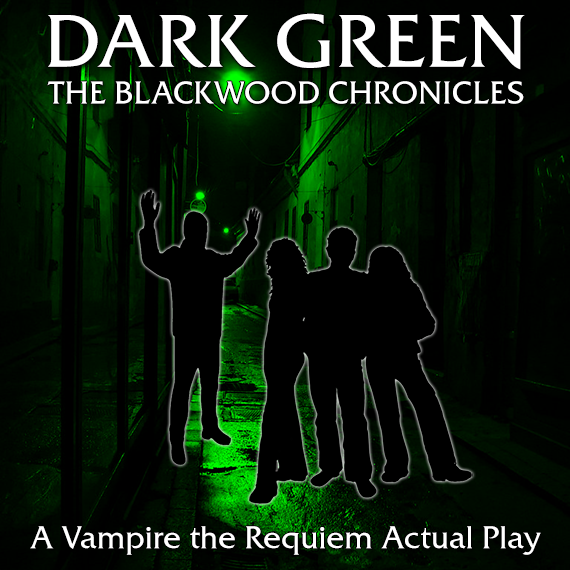 This podcast may contain things that some consider offensive. Most non-game items have been removed, thus any uncomfortable reactions removed from this recording. Please take the episode understanding the players and storyteller are portraying characters.

Shiny Things in Frames is a crime scene? What?

A whole bunch of stuff is going down as Mr. Polite tries to figure it all out… and then there’s Pete… Stay TUNED! Also, Crystal Tower is still not on fire. 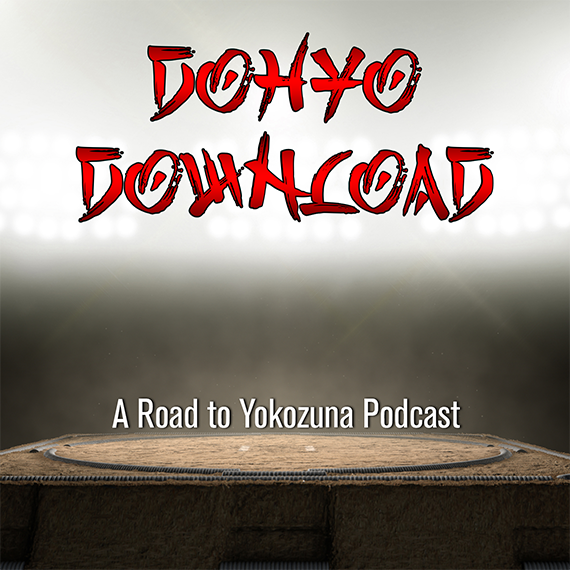